Understanding the gender pay gap and our 21% discount for women 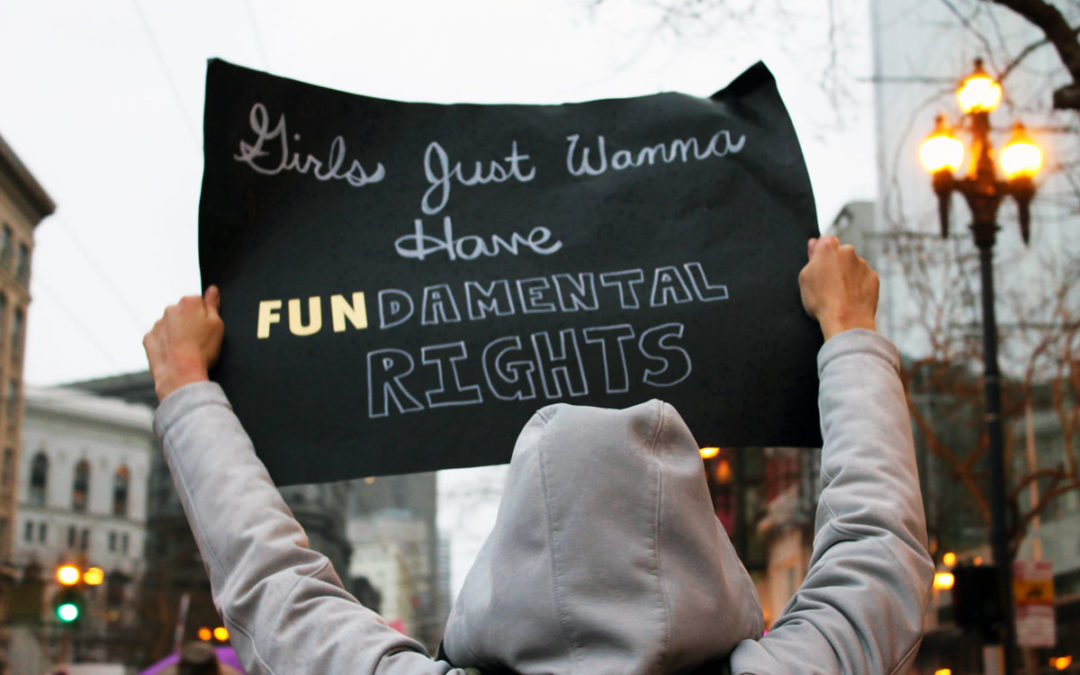 For some of us is unbelievable that in 2021 women are still being underpaid in about 20% compared to men at a global scale. Since incomes are not equal, we at Engelnest believe is not fair to charge equal fees among women and men. That’s why we launched a 21% discount for female entrepreneurs and freelancers in July 2020, being the first coworking space in Berlin to do so. This is a small action aiming to support professional women, but to create massive change we must first be informed. In this article we want to shine some light on what the gender pay gap is and its different aspects.

Last March 4th the European Commission proposed a directive aimed at requiring pay transparency to reduce the gender pay gap in the block. If the proposal is adopted, it will affect each of the 27 member states and all European companies and organizations with more than 250 employees. Albeit, experts say this would take at least until late 2024 to be put into action.

With the topic of the gender pay gap in the spotlight and more countries working on equal pay laws to reduce the gap, we can feel a bit more optimistic about the future, but not so fast. According to data from Eurostat, the hard truth is that at the current rate, equal pay will not be achieved until 2104 in the European Union.

To fully understand the phenomena is necessary to start explaining the two ways in which the gender gap operates:

When women are paid less than men for doing the same work or work of equal value, including having the same level of responsibilities and education, is referred to as unequal pay.

Some factors are discrimination (i.e. gender and ethnic background) and unconscious biases. Is said this bias stems from gender stereotypes we collectively have, generally thinking that men make better leaders and managers whereas women are more nurturing and make better caretakers.

This is the difference between the average hourly rates between men and women on a general level, across all industries and positions. As this is a wider issue, different reasons explain it: 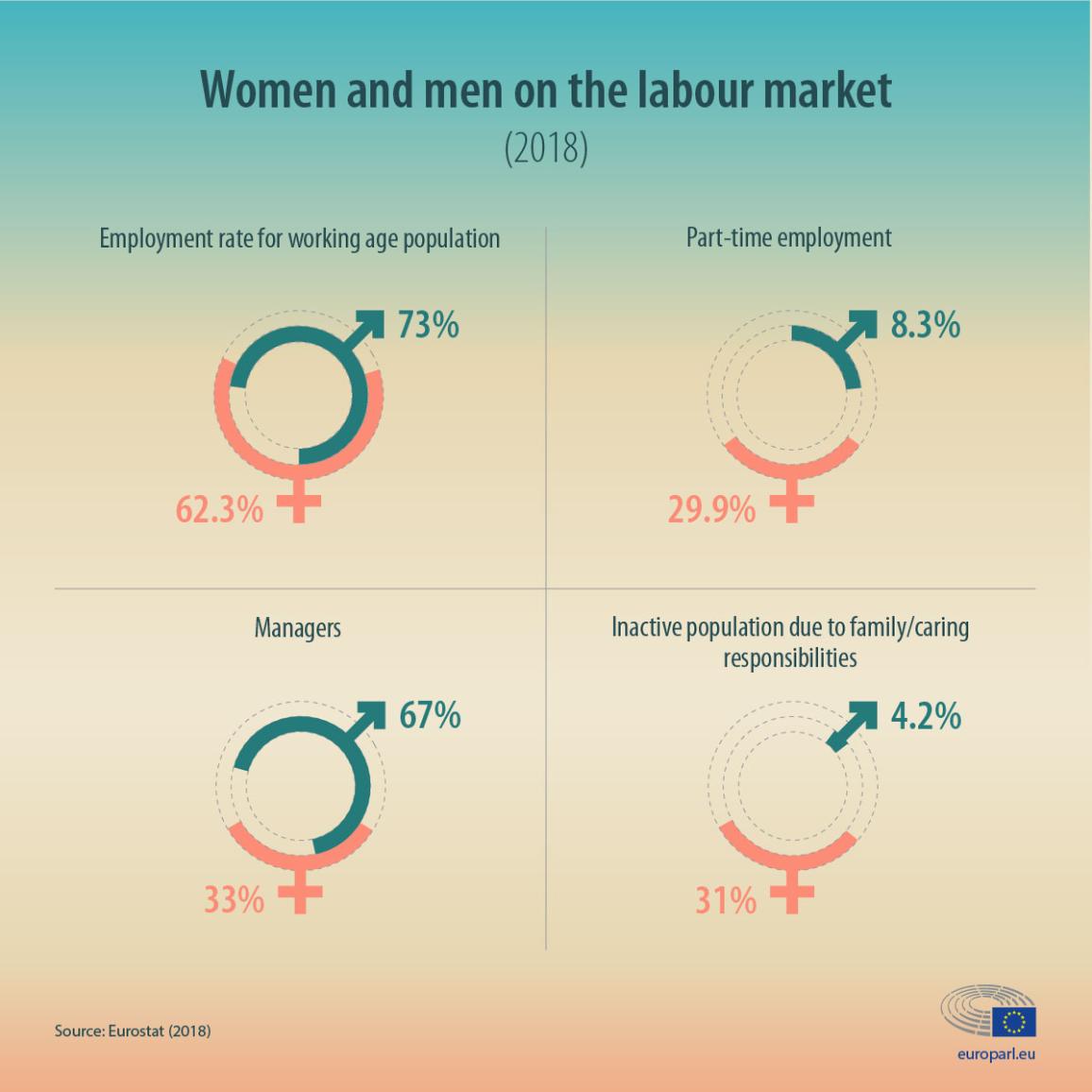 The pay transparency rules proposed by the European Commission, if implemented, will fight the inequality existing in works of the same value by requiring employers to provide initial salary (or salary range) information to job applicants before the interview, while also demanding a gender pay gap (GPG) reporting for employers with 250+ employees among other measures.

The International Labour Organization (ILO) estimates that women on average continue to be paid about 20% less than men across the world. In the European Union, the gap corresponds to 14%, while in Germany it goes up to 19%, one of the highest in the block. In the state of Berlin, this value represents 21%, being this the discount we decided to apply in all our coworking memberships for female members working as freelancers, self-employed or who are writing their Master’s or PhD thesis. 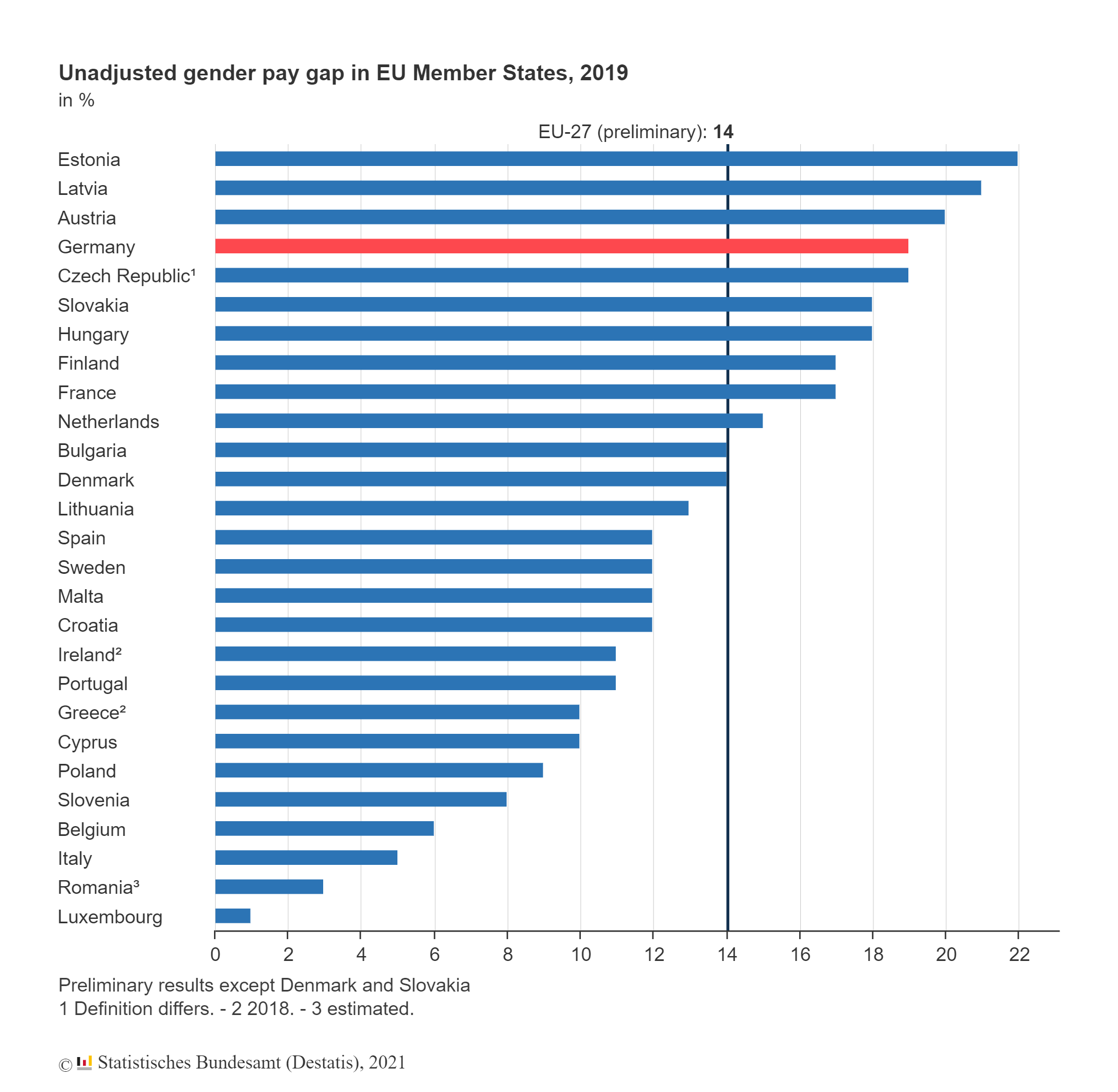 With this action we started last year, we want to support women entrepreneurship and career by making coworking more accessible and therefore, increasing their chances of professional growth and success. This discount applies to our Flex and Fix memberships, meaning that those identified as women can join as members of Engelnest and enjoy all the benefits from 139€ per month.

If you or someone you know might be interested in joining our community, feel free to share this article. Everyone is welcome to come for a free trial day before deciding on a membership.