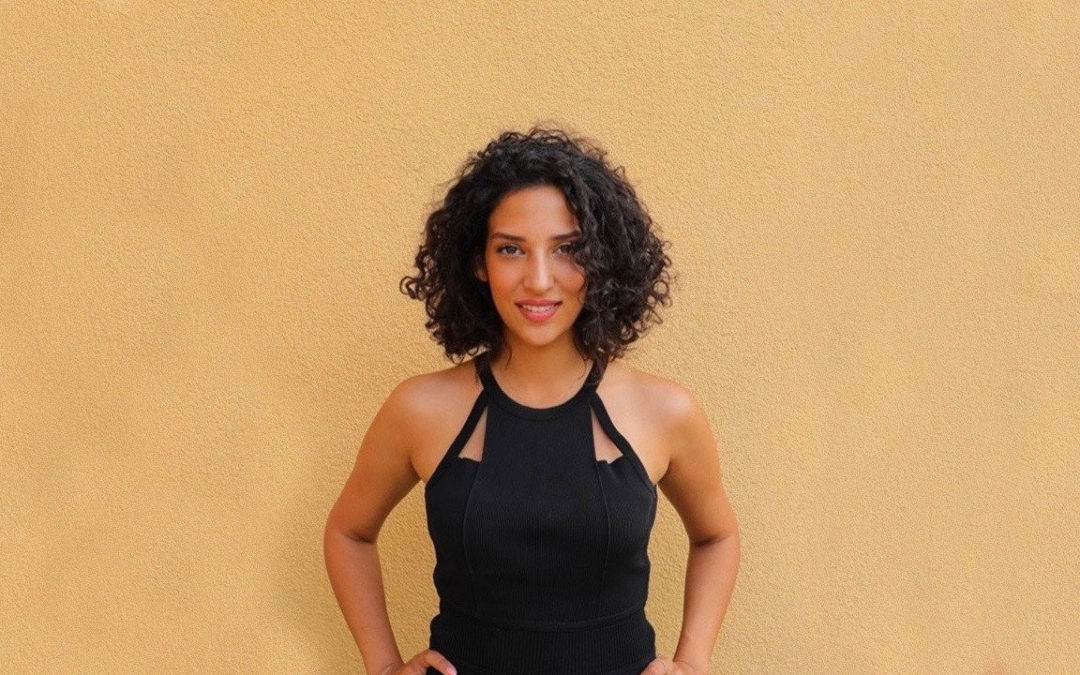 (The original interview was made by Turkish entrepreneurship news site Webrazzi. The translation and edition was made by Engelnest’s team.)

Aslı Şeyda Engel, one of our two co-founders, believes that the roles of men and women should be removed especially in basic education and, that individuals should be approached as human beings.

Engelnest is Europe’s first Turkish-owned coworking office space and has completed its first year. Aslı says the business went pretty well beyond her plans, and explains why she is an entrepreneur:

„My desire goes back, too far to remember. Maybe it’s in my blood. My school bus would drop me at our family business, and when I was 7, we used to write invoices and delivery notes with my mother as a game activity. Whenever my father was in a meeting, I was always allowed to enter the room, and I would listen and examine the accounting program my mother used back then. Later, when I was 12 years old, the road in the middle of our garden was used as a shortcut, and that is how I first started to get money from each passing vehicle. Then the vehicles started to take the long road; but with a fast plan change, I turned it into a free pass but with the obligation to buy soft drinks. I made a lot of money (laughs). Then my brain never stopped“.

Aslı Şeyda founded Engelnest Coworking with her brother Ferhat Engel, and she says „there was no situation where I could be discriminated by gender“, in contrast to what she experienced with Galactic Media, the other company she owns in Istanbul. Asli thinks the geographic location of each company is what could explain the differences in prejudices and negative situations she was exposed to in Turkey, a country where women face much less equality and respect compared to Germany, where Engelnest is located.

She graduated from Istanbul University’s Radio Cinema and Television Department and started working actively in the media sector from 2009 onwards. Asli defines her school as a very voiced and colourful place, in line with the tradition it has acquired from the past to the present and adds that „feeling discrimination is out of the question in a school with this history. I was lucky. I had a dream to run a news thematic channel and I chose the Cinema TV department willingly in line with this dream“.

She is a Firefighter / Ateşe Koşan Kadınlar from Galactic Media Production on Vimeo.

Stating that the cinema industry is a male-dominated sector, the entrepreneur remembers those days by saying „As lucky as I was in school, I was in business life“. She explains how she was subjected to many things, from prejudices that women are not producers, never receiving certain assignments to harassment. Asli points out that while trying to take on a job, she sought to convince a superior or boss (who was usually male), by giving the message „I am like a man, I will take care of it“.

Aslı Şeyda has made many works, especially in TV productions and documentaries. In 2015 she founded XM Production for her TV production and promo videos work and later gathered all her business under one roof: Galactic Media.

Galactic Media’s first work is the documentary project Extraordinary Women, which focuses on the lives of women in male-dominated professions such as jet pilots, miners and fishers. The first documentary of the series is called She is a Firefighter and was shot in different regions of Turkey with women from diverse areas of life. It was launched in November 2019; was nominated and won many awards at national and international festivals.

According to Aslı Şeyda Engel, we should consider gender discrimination as a social problem without looking specifically at entrepreneurship. Aslı also adds that „we should go back to the beginning and remove the phrases such as the roles of men and women in basic education. We should approach individuals as human beings“.

She continues by saying „I would like to state that I am against positive discrimination. The biggest problems arise from positive discrimination. Although it may seem exciting to be an entrepreneur, it is very difficult, it is like a miracle, especially when we consider the current period, pandemic, economic difficulties, etc. We are taking a hit on the hard one as well. Silence your prejudices, let our business talk“.